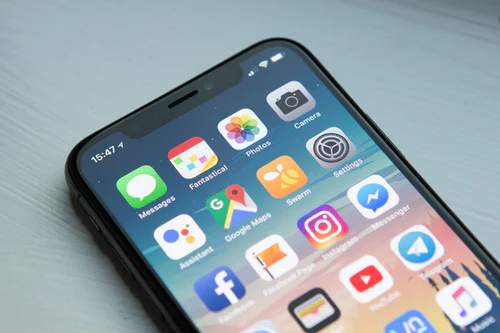 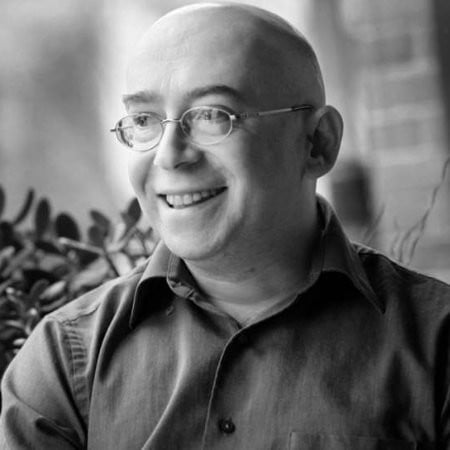 In 2020, the growth of social media platforms is being driven by the strong presence of messaging apps, along with international networks and the Facebook family of sites, according to numbers researched by Statista, eMarketer, CNET, and Business of Apps, and compiled by Visual Capitalist.

China continues to solidify its position as a leader within the social media universe, as Weibo, WeChat, QQ, TikTok, and Qzone command half of the spots among the Top 10 social networks, ranked by number of average monthly users.

Reddit now boasts more monthly average users than each of Twitter, Pinterest, and LinkedIn, as its emphasis upon communities continues to attract social media users interested in focusing upon topics of interest and the advertisers who want to reach these well-defined audiences.

Social media upstarts Twitch and TikTok continue to make big waves, as they redefine what a video-centered network can be, particularly to a younger audience.

A complete breakdown of the findings is available at: https://www.visualcapitalist.com/visualizing-the-social-media-universe-in-2020/

Socialgist is the largest global provider of licensed and open source social and conversational data. For more information on enhancing the social content that you bring into your platform, visit Socialgist.com. 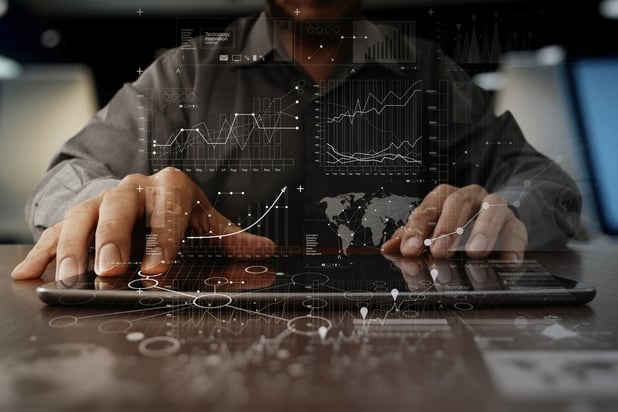 According to the results of a broad survey of Social Listening & Intelligence professionals conducted by The Social Intelligence Lab, around 70% of… 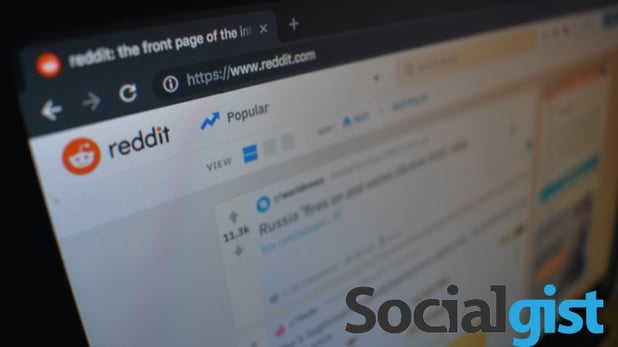 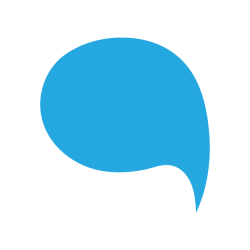